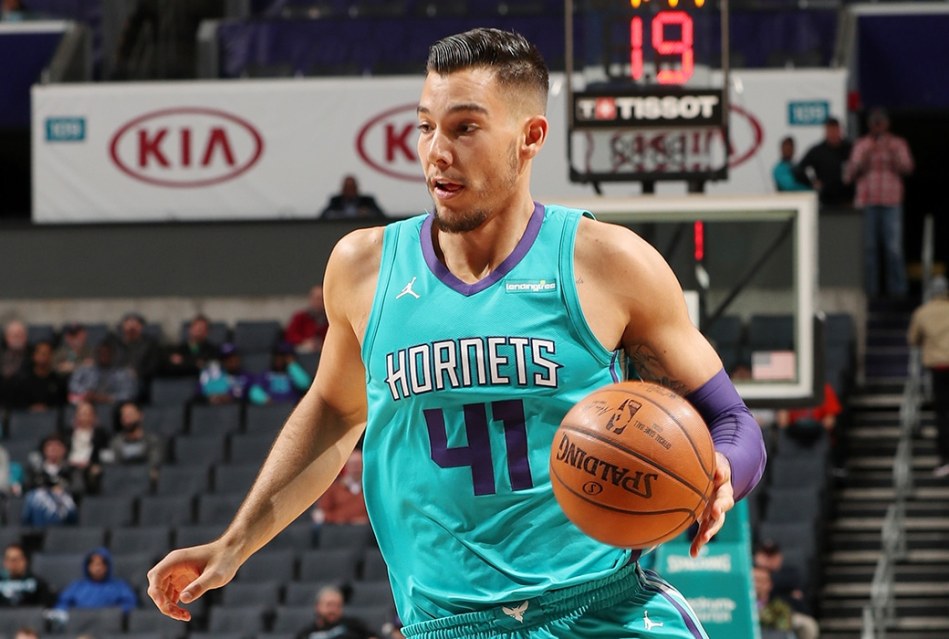 When it comes to position groups on NBA teams, nowhere feels as cursed as the depth chart for big men on the Charlotte Hornets Roster. A mesh of injuries, bad contracts and even a player who’s family seems to have an agenda against the entire organisation. It’s pretty tough to look at it as a fan of the team and feel confident.

Coming into the 2018/2019 season, there was however, a glimmer of hope – In the form of a 7 footer from Spain with a pretty clean record of health, a mere $1.5 million salary and a playing style that seemed like it would fit right into James Borrego’s system. Throughout the year, there were flashes that this would be the case. His offensive game looked like it had the type of layered skill that modern thinking fans dream about in a big man. Great size, an improved three point shot (39% on the season), the ability to handle the ball – It seemed as if we’d found a steal in only having to trade two 2nd round picks over to the New York Knicks for big number 41.

Unfortunately, as the season progressed and Borrego seemed to ditch his style, looking to try and sure up the team more defensively, the writing was on the wall for Billy, a player who’s defensive struggles were very evident throughout the season.

In fact, there are a lot of parallels to be drawn between Hernangomez and 2nd year guard Malik Monk. Two players who had a lot of hype coming into this year but ultimately were phased out the line-up when it became obvious teams could get wherever they wanted to go offensively if they were targeted.

Luckily for Monk, he has only just turned 21 and as a 1st round pick from 2017, has a lot of time on his side with a team that will likely be turning to him to fill in for a lot of minutes in the guard spots this coming season.

At 25 years old at the start of next season, Billy doesn’t quite have this luxury and will also be going into a contract year this upcoming season. Charlotte will have a lot (for our standards at least) of money to spend in the 2020 off season, and if he is to get himself paid and become a consistent contributor on the team, he will have to earn the trust of his coach first.

Next season looks likely to be a much less competitive one for the Hornets with the likely loss of Kemba Walker looming large, hopefully leading to Coach Borrego feeling more free to implement his style fully – And if that’s good news for anyone… It’s music to Big Billy’s ears.