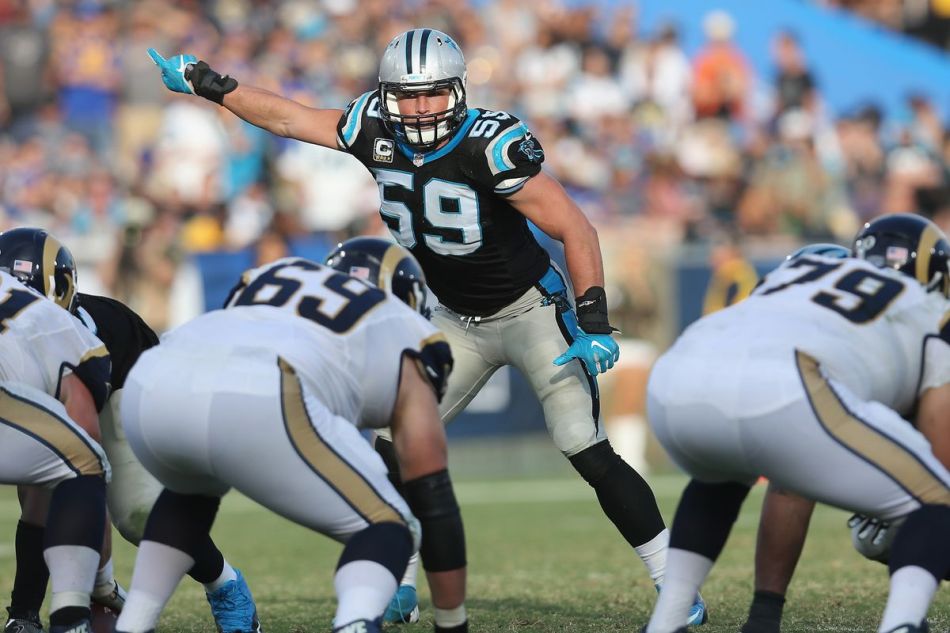 Joy. Joy is in the air. Football season is finally and truly back. No more boring preseason games to sit through, no more roster rumors or backup quarterback drama. This is it! The final 53 is set and your Panthers are ready to push for their first ever Super Bowl. It’s happening, so sit tight and we’ll see you at the parade in February.

Hopefully we have that same energy for the post game recap because we got a tough one for week one. To kick off the season, the star studded reigning NFC Champions, Los Angeles Rams are coming to town to take on the new look Panthers. Even with the Super Bowl talk in the first paragraph I believe this is a daunting task. A task that I’m unsure the boys are capable of completing at this very moment.

Preseason was ugly, I mean it was absolutely pitiful to watch, so I for one am unsure if this team is ready to face on a team as well coached and talented as the Rams. Yes, preseason usually isn’t the best indicator of what’s to come in the regular season, but there’s right to be skeptical after what we witnessed. I’m keeping hope alive that this is one of those “it’s just preseason” cases and Ron Rivera will have his men coming out firing on all cylinders because we all know Sean McVay will.

One thing that I’m confident about is how we matchup from a pure talent perspective. I know they had the whole high flying “Showtime” Rams thing again last year but, I don’t know, it might just be me, but I’m not really buying it again for this year. It’s probably because I’m not so high on Jared Goff (like a lot of people), Todd Gurley seems to have injury questions but it appears he’ll be playing against us, and they’re receivers are solid but none of them truly worry me at night, does anyone else feel this way?

I guess that’s the genius of McVay, beats me.

Either way, I feel as if our defense is a good matchup against them and will get a chance to finally showcase what they bring to the table. It’s gonna be a battle to get through the LA O-Line but I think our revamped D-Line can handle it, I expect newcomers Gerald McCoy and rookie Brian Burns, who will be likely starting in place of a injured Bruce Irvin, to have big days.

Our defensive backs matchup well against the Rams receiving corp as well, Donte Jackson against Brandin Cooks, while James Bradberry takes on Robert Woods will be fun battles to watch on Sunday. Cooper Kupp is back and healthy as well so he’ll likely be an X-Factor as the Rams look to get him back on the track he was on last season, Jackson may end up having to shadow him instead of Cooks.

Flip over to the offensive side of the ball and we’re looking at the same interesting matchups. Curtis Samuel and D.J. Moore against Aqib Talib and Marcus Peters. An extremely tough matchup right out the gate for the young receivers. A great stage for them to make their names known to the media who don’t think we have any receiving threats at the moment.

The main test for the Panthers offense will be against the Rams front 7. Will they be able to contain Aaron Donald and actually protect Cam Newton for once in their lives? I have my doubts but let’s hope I’m wrong. Greg Little is out with a concussion so it looks like the starting o-line will be Williams – Van Roten – Paradis – Turner – Moton. Although I’m rather certain that would have been the lineup even if Little was healthy.

I think the Panthers have a legitimate shot at taking this game. There’s arguably no better team to start your season against if you’re looking to make a statement and put the entire league on notice after an offseason of disrespect.

I’m not gonna jinx that tho.