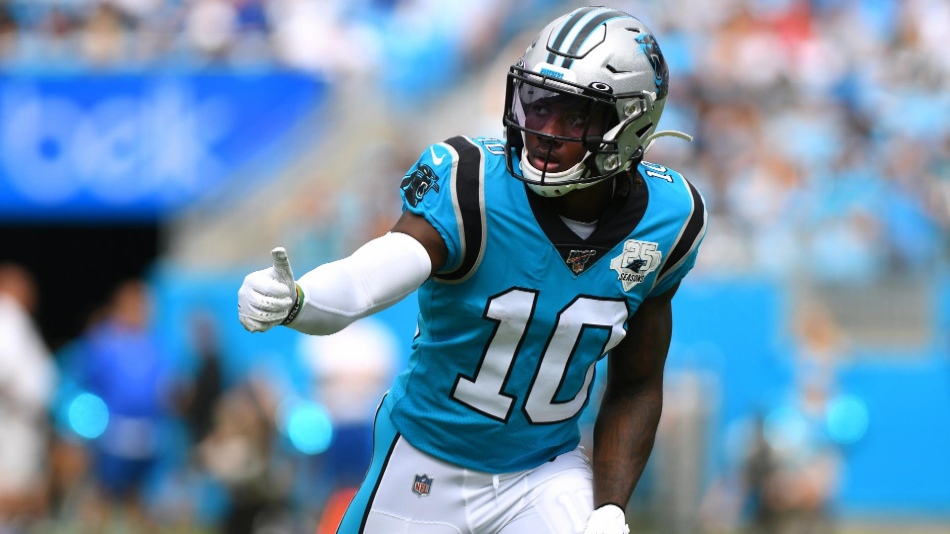 Whether you call it a rebuild, retooling or just an outright tank, its clear to most that the Carolina Panthers will not be a team in contention this season.

For the first time in years fans won’t go into the season with Super Bowl dreams or even realistic playoff aspirations, but instead with a fascination at what the team will look like playing under a new coaching staff for the first time in nearly a decade (Perry Fewell era discounted.)

Though joy may be hard to come by this year, there are a few ways Carolina can put together a productive season in terms of building for the future to ensure we can soon become a contender once again…

1. Find some hits amongst the Defensive draft picks:

Having already ended last season as one of the worst defensive teams in the league, the loss of Top Corner James Bradberry and Franchise Legend Luke Kuechly pretty much guarantees that things will not be pretty on that side of the ball this year.

Despite this, there’s still a chance that a few individuals could show some promise as key contributors going forward, or at least you’d hope so given that the 2020 NFL Draft saw Carolina go Defense with each one of their picks.

Derrick Brown will look to avoid being Vernon Butler 2.0 as he comes in to partner KK Short on a D-Line that also includes 2nd Round Pick Yetur Gross Matos, who could prove to be a steal for the team after many projected would go at the back end of the 1st Round.

Do-It-All defender Jeremy Chinn is definitely the most hyped of the group with fans very excited for his future. Also watch out for defensive back Troy Pride Jr. who will begin the campaign as a starter at Corner for the team.

When Marty Hurney said that he had not opened contract negotiations with either player coming into this season, the fanbase let out a collective sigh of disappointment but certainly not shock, as is the disappointment that Marty has trained us to expect.

After rumours that a day 2 pick had been tabled for Curtis around the time of the Draft, the team came out strong in saying that he would not be leaving and had a big role to play in Joe Brady’s offense. For him to still be in contract purgatory after that statement is indicative of a team that maybe has not fully decided its direction, a tough indictment on Hurney and the incompetence that his 2nd stint as GM has brought. One would think you’d want to sign him for the bargain deal you can get him on now instead of risking paying him more in the event he has the blow up season we all know he’s capable of.

Though the Samuel situation is frustrating, the Moton one is absolutely infuriating. At the hardest position to come by other than Quarterback, Moton is a gem at Offensive Tackle and deserves to have already been paid by Carolina for the performance he has put in over the last 2 years.

However it continues to look more and more likely that the 4th year player will hit the open market next off-season and leave the team in James Bradberry-esqe fashion – another unforgivable exit by a player to continue the theme of the last few years. Locking him up to a long term contract is an absolute must for this season, and like I say, it’s shocking that this hasn’t been dealt with already.

This seems like an obvious point that would apply to any team, but with the 2020 Panthers it is absolutely imperative that should the team not be able to be good, they should be as terrible as possible.

It has been suggested by some that a 6-10/7-9 season would be a success and give the team something to build on after all the change we have seen occur over the last year. But for the Panthers to have any real success in the near future, it is more change that will have to come rather than the team building on what they already have.

An average season would not only make the team more bullish on QB Teddy Bridgewater, but also put a contract extension in play for Hurney, who as we all know has made a living off of mediocrity.

It is obvious that the team themselves do not plan to tank this season, however I do think there is a roadmap where the team can stay competitive week to week, let the young players develop and still lose enough games for the team to be in with a shot at drafting one of the blue chip QB’s available in the 2021 Draft.

That, hopefully followed with the exit of Marty Hurney, and I think we could look back and say that this season whilst not being pretty, was absolutely necessary to bring about a brighter future for the team

0 comments on “3 Main Objectives for the 2020 Carolina Panthers”